The Congressional Club Museum and Foundation 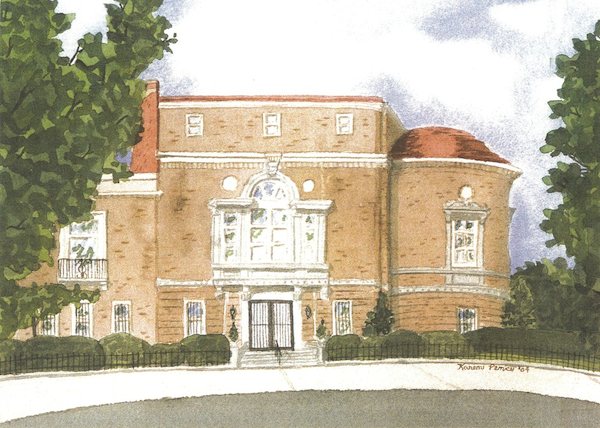 Founded in 1908, the original purpose of The Congressional Club was to provide a non-partisan setting for friendships among the spouses of members of the House and Senate in Washington, D.C.

Although the scope of the Club and the breadth of its activities have increased over the years, its purpose remains the same. The Club’s primary focus has shifted to serving its community and the Nation with not-for-profit partners. Together with its partners, the Club supports causes across the country with a particular focus on entities that support members of our military and their families